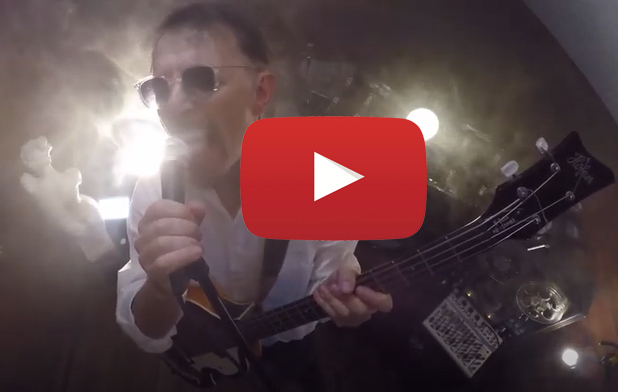 You can always play music

On leaving Arles I took a detour to visit Aznavour’s house near Mouriès. It’s his last residence where he died on 1 October 2018 (aged 94).

I am trying to shoot some film again. It’s a sensitive subject for me on many levels. Here in the south of France 35mm black and white would feel unnatural. Which makes me agonize over using color.

Reluctantly, I am giving it a try.  In the form of the most primitive camera known to Mankind (Holga N120).

I hope the lens is sufficiently blind to leave nothing of substance on the Fujicolor Reala film.

My previous photobook was an attempt at consciousness, in the context of the Atomic bombing of Japan. Also, when I was shooting those pictures the Fukushima nuclear disaster took place (2011). Some crude snaps of a few book pages are here: https://griffoyger.com/2016/04/14/burn/

Now I am in France and strangely, it reminds me of Japan.

At Cassis France, my most coveted idea is rendering the incredible shapes and colors of the blue pine (pin bleu).  The tone of the bark is a total mystery.  You could try painting it but photography hates the painterly approach.

You could use a human body to generate friction between the live and the dead. Or, you can smash up your camera and make music instead.