For a change, I have abandoned the big US air carriers (Delta, United and American) for Norwegian. It seems a better choice if you fly like me: no bags, late in the evening,  selective touch-screen menu ordering, and 30% cheaper.

The other thing is that Norwegian flies the modern Boeing 878 aircraft that keep the air pressure close to the sea level.  Which means no dry nose / headache, less jet lag. 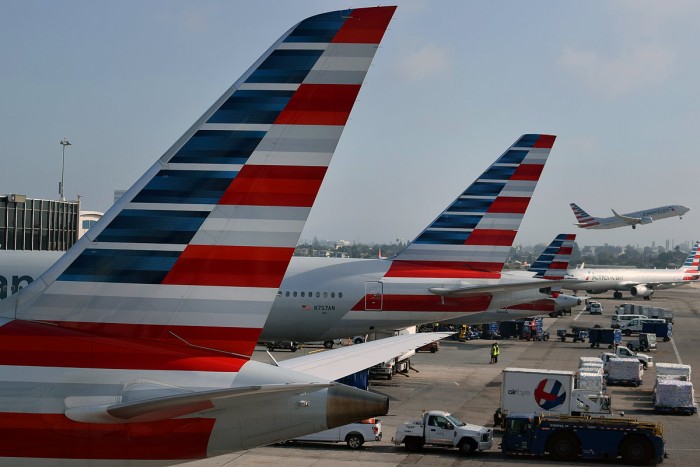 The American tails at Los Angeles. Thanks, but no thanks.

This is my Norwegian Boeing 787-8. Edvard Munch on the tail. (SCREAM)

The head section looks like a red condom. But it works! 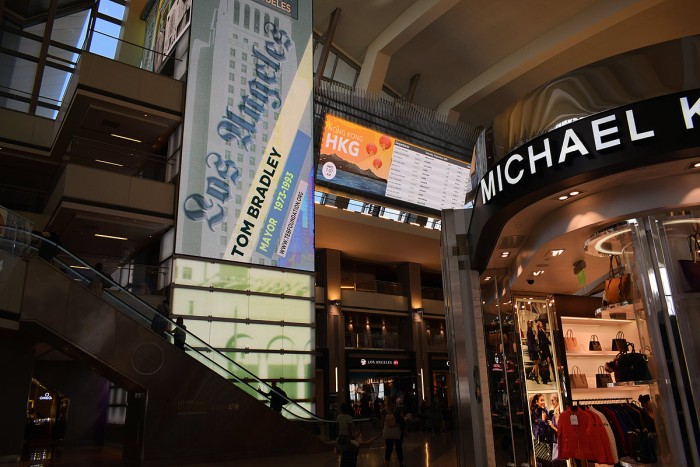 While most of the LAX airport looks like a ghetto, the international section, or the Tom Bradley Terminal, is modern and efficient. 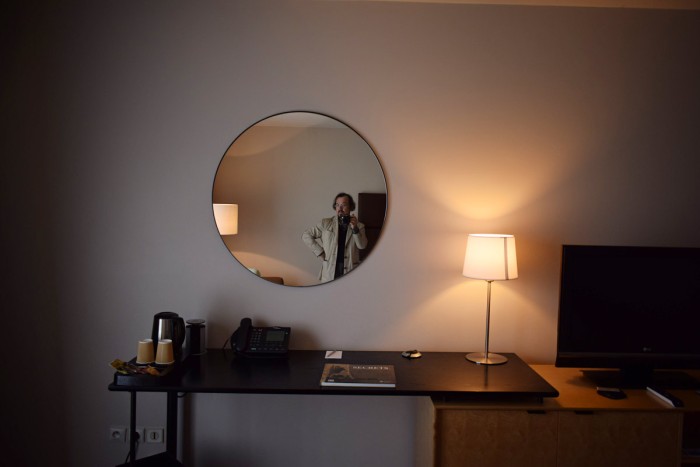 Finally, in Paris. A short stay at the Hyatt before submerging myself into la France profonde.