A lot of my cycling activities are centered around the childhood of Jeanne d’Arc. The Meuse valley.  This area of France is a topographical puzzle. The borders intertwine in strange ways, you are never sure where you are – it is Meuse of Vosges?

The most eastern province in the medieval France, where the locals were ruled by a complex vassal system where your lord was a servant of a greater Lord who in his turn would be in a relationship with another power.

Both the church and civilian branches played their roles. And the areas of their authority did not match.  For example, Jeanne had to report to Toul, where the ecclesiastical court was held, as a defendant in the case that was brought against her by a man from Neufchateau, which was technically in a different “county”.

The man sued her for a broken marriage promise. In Toul, Jeanne argued her case before the judges and the charge was dismissed.

The Holy Roman Empire was just to the east (and it’s borders were always changing). France was to the west. Was Jeanne even French? 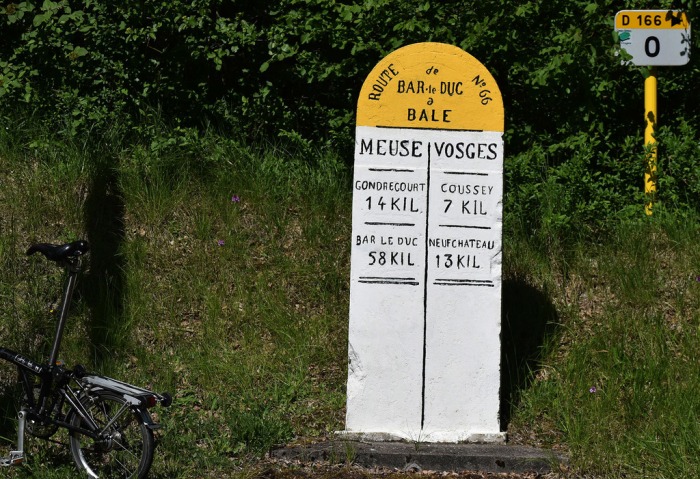 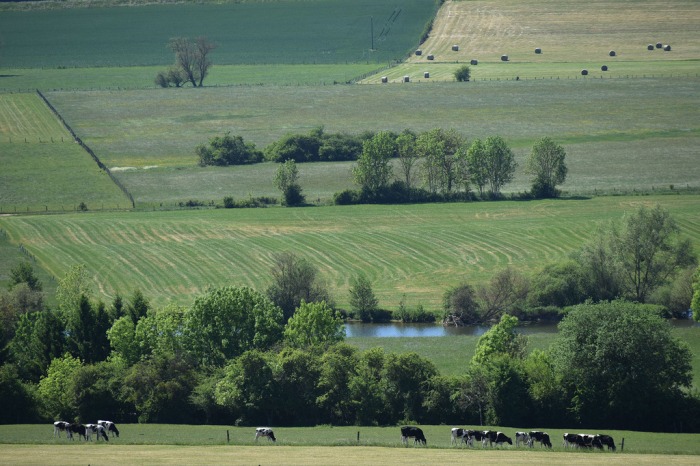